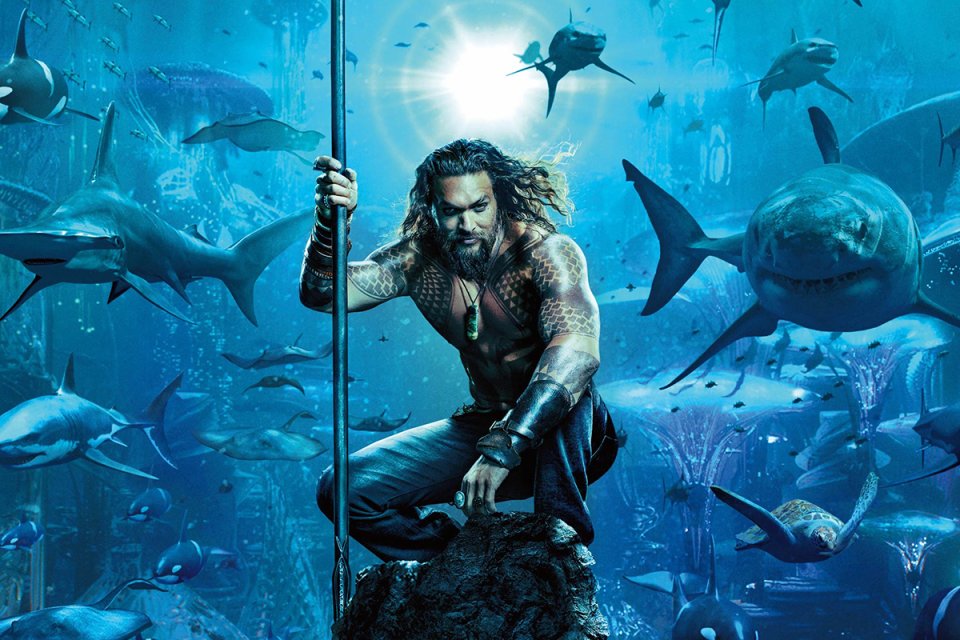 Amber Heard’s part in Aquaman 2 was said to be cut down to just 10 minutes of screentime. However, Mensxp tells, that her screentime at recent screenings was about 20-25 minutes.

This would be a shame, now that she is even officially an abuser and husband beater, while Johnny Depp was removed from Fantastic Beasts 3 just with a slight (obviously wrong) suspect. That’s not justice!

If you haven’t signed the petition to remove Amber Heard from Aquaman, please do so. It’s at 4.5 mio. right now, which seems to be not enough for Warner Bros to remove her.

Wonderful alternatives would be Emilia Clarke, Blake Lively or as a special punishment Lily-Rose Depp.

However, as featured image, the wonderful Jason Momoa in Aquaman.