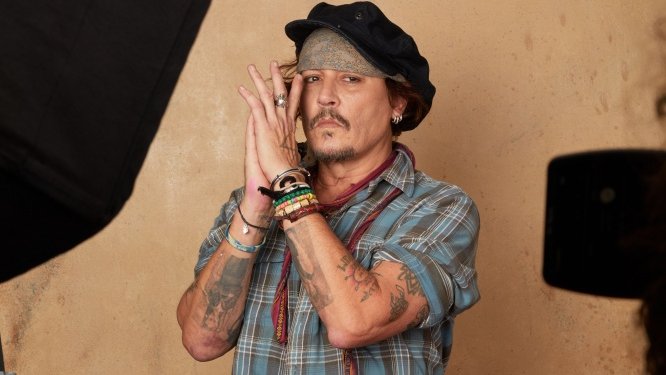 They are also featured in the current layout, because, my opinion, one of the best we’ve seen recently. Unfortunately, I don’t know the photographer. Do you? 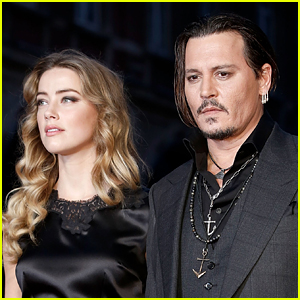 I so hope this is not true.

The two parts film will be produced by Optomen and will premiere on streaming service Discovery+.

“Through the tapes, home videos and text messages shown in court, these films give viewers a rare and important insight into a marriage that went tragically wrong, and to better understand the hugely important issue of domestic violence,” says executive producer Nick Hornby.

The film will throw light on both perspectives.

I added some pics from the new Dior Commercials 2021 over here.

View the Dior Sauvage Elixir commercial here. Or should I say the Johnny Depp Elixir 2021?

While the admins that wanted to take over once again disappeared after introducing them (anyone here who wants to take over, like post news and so on?), I decided to add a new layout featuring these outstanding beautiful pics from the San Sebastian Festival 22nd Sept 2021 and the layout that JDorg had for years.

Depp claims Heard doctored photos purporting to show her with two black eyes, which she says she suffered in 2015 at the hands of the actor. 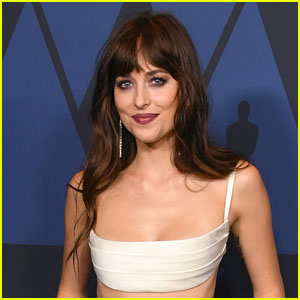 Dakota Johnson is reacting to allegations made against some of her former co-stars.

The 32-year-old actress opened up in an interview with THR.

During the interview, she was asked about starring in movies like Black Mass alongside Johnny Depp, Wounds with Armie Hammer and The Peanut Butter Falcon alongside Shia LaBeouf, all of whom are now embroiled in various controversies.

“I never experienced that firsthand from any of those people,” she said of the various allegations against the actors.

“I had an incredible time working with them; I feel sad for the loss of great artists. I feel sad for people needing help and perhaps not getting it in time. I feel sad for anyone who was harmed or hurt. It’s just really sad,” she continued.

“I do believe that people can change. I want to believe in the power of a human being to change and evolve and get help and help other people. I think there’s definitely a major overcorrection happening. But I do believe that there’s a way for the pendulum to find the middle,” she went on to say.

“The way that studios have been run up until now, and still now, is behind. It is such an antiquated mindset of what movies should be made, who should be in them, how much people should get paid, what equality and diversity look like. Sometimes the old school needs to be moved out for the new school to come in. But, yeah, cancel culture is such a f–king downer. I hate that term.”

Dakota Johnson also opened up about 50 Shades of Grey, and whether she has regrets. 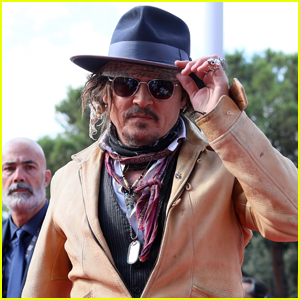 Editor’s note: An error was made in the initial publication of this post. We apologize. Amber Heard is the one seeking LAPD records, not Johnny Depp. Months after first going after the Los Angeles Police Department in her legal battle with Johnny Depp, Amber Heard has doubled down on the cops. In a subpoena approved […]

Johnny Depp went on the record today saying that he is a victim of cancel culture and that “no one is safe” from the movement, calling on people to “stand up” for people facing “injustice”. “It can be seen as an event in history that lasted for however long it lasted, this cancel culture, this […]