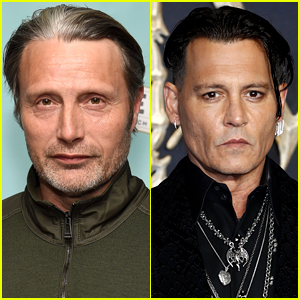 Mads Mikkelsen is reacting to the rumor that he is taking over the role of Gellert Grindelwald from Johnny Depp in the third Fantastic Beasts movie.

“Oh, that is on the rumor basis as we speak,” Mads told IGN. “So I know as much as you do from the newspapers. So I’m waiting for that phone call.”

In early November, it was revealed that Mads was in talks to take on the role. Now, it appears as if that may not actually be happening.

We found out that Johnny was being replaced after he was forced to resign after the verdict in his Amber Heard trial.