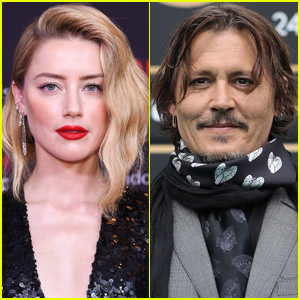 Amber Heard is reacting to reports that the actress is being investigated for perjury by the Los Angeles Police Department in connection to her alleged abuse case against ex-husband Johnny Depp.

On Friday (May 28), the 35-year-old actress was granted a motion to dismiss the 57-year-old actor’s defamation case against her for the third time by a Virginia judge. However, it was then reported that if she is found to have committed perjury during the court case, she would face legal repercussions in the form of sanctions or fines.

It was then reported that Amber was being investigated for allegedly staging injuries and a crime scene in connection to a May 21, 2016 incident that took place at the house Amber and Johnny shared in Los Angeles.

One of Amber‘s attorneys then reacted to the reports that Amber could face a maximum jail sentence of four years if she did perjury during the court case.

Click inside to find out what Amber Heard’s attorney said…

“The statute of limitations for perjury in California is three years and has long since expired, so an investigation, much less charges, much less a conviction, much less jail time, are impossibilities,” one of Amber‘s lawyers, Elaine Bredehoft, argued in court, Radar Online reports.

She also claimed that the LAPD has “repeatedly denied there’s any investigation of Amber Heard,” adding that the department “does not even investigate perjury ever.”

A rep for the LAPD backed Elaine‘s claims, saying that they have never heard of the department investigating a perjury in the case.

Elaine also accused Johnny‘s lawyer, Adam Waldman, of “trying to stir up the press and prejudice a future jury.”

Earlier this month, Johnny filed a lawsuit again the American Civil Liberties Union, wanting proof that Amber actually donated her $7 million divorce to charity, which she said that would do.

Johnny is claiming that Amber also donated a small amount of that money to charity.

If you missed it, one of Johnny Depp‘s friends voiced their support for the actor against Amber Heard‘s abuse claims.

The Warner Bros. flick takes us back to Willy Wonka’s early days, showing the confectioner as a young man who had not yet introduced the world to outrageous candies.
this post is an excerpt. Please go to the original source for full read. 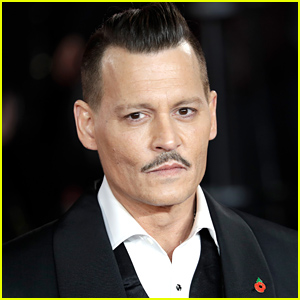 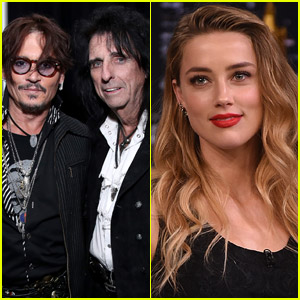 Cooper says he just can’t imagine that his good pal would ever commit the terrible acts that ex-wife Amber Heard accused him of.
this post is an excerpt. Please go to the original source for full read. 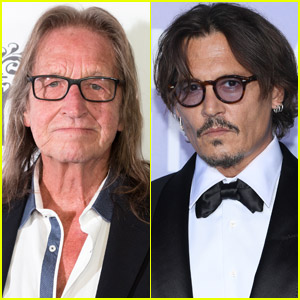 George Jung, the drug trafficker Johnny Depp played in the 2001 movie Blow, has sadly passed away.

George‘s passing was confirmed on his social media on Wednesday afternoon (May 5). He was 78-years-old.

“R.I.P. #georgejung Passed passed away this morning in his hometown of #weymouth #massachusetts #bostongeorge #the last #outlaw,” the caption on his Instagram post read.

On his Twitter, his death was announced along with a quote from Blow, which recently turned 20-years-old.

“May the wind always be at your back and the sun upon your face, and the winds of destiny carry you aloft to dance with the stars,” the tweet read. “1942-2021.”

George was a major player in the United States cocaine trade back in the ’70s-’80s, as part of the Pablo Escobar-founded Medellín Cartel. 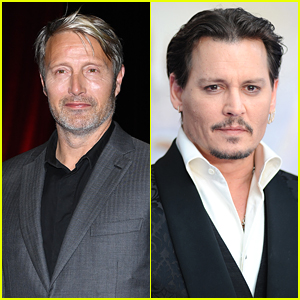 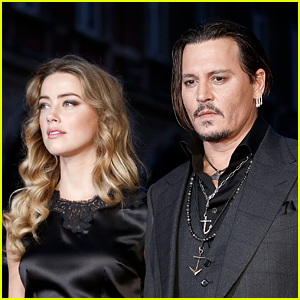 Johnny Depp’s recent failure to secure an appeal in the “wife beater” verdict against him in Britain is now causing legal ripples on this side of the Atlantic. Flying the flag of international law, Amber Heard’s lawyers say the Pirates of the Caribbean star’s Stateside $50 million defamation lawsuit against the Aquaman actress should be […]
this post is an excerpt. Please go to the original source for full read. 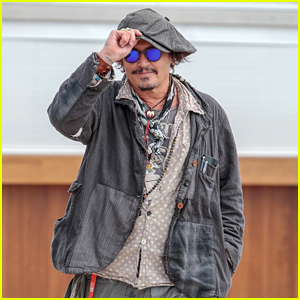