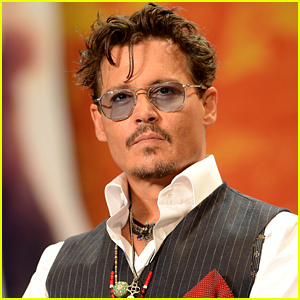 Johnny Depp has been ordered to attend a deposition in his defamation lawsuit involving ex-wife Amber Heard.

The lawsuit was filed in 2019 by Johnny, who is seeking damages after Amber wrote an op-ed for The Washington Post in which she claimed to be a victim of domestic violence.

The lawsuit had been delayed from January to May 2021 just last month. He had requested the push due to his filming schedule, however, a judge revealed it was pushed due to the pandemic.

Amber also has a filed a counter suit against Johnny. See why here…

Just recently, a very popular musician revealed their support for Johnny in the case. See who it was here…