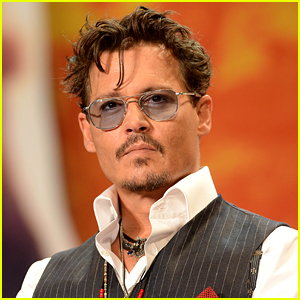 The third Fantastic Beasts movie has been moved from November 2021 to July 22, 2022 amid the news that Johnny Depp would be recast after he was forced to resign from the movie.

THR is now shedding light on what happened, and everything was “prompted by a U.K. judge dismissing Depp’s defamation claims,” which saw the UK newspaper The Sun calling Depp a “wife beater.” The site added that, “the judge’s ruling makes it a lot easier for news outlets to use similar depictions when referring to Depp’s stormy two-year marriage to actress Amber Heard, creating a PR headache for the studio.”

The studio allegedly wanted to wait until the trial’s decision was handed down before making their final call.

No word yet on who will play the role of Grindelwald in the third film at this time.