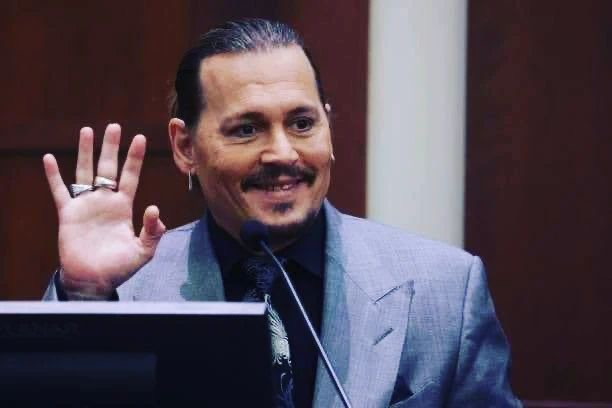 Judge Penney Azcarate didn’t enter the jury verdict into the docket immediately. She gave Johnny and Amber until yesterday, June 24, to come up with a settlement. But they didn’t.

So Azcarate entered the jury verdict into the docket, making it official.

A representative for Heard indicated she plans to appeal the verdict. She has 30 days to file a notice of appeal.