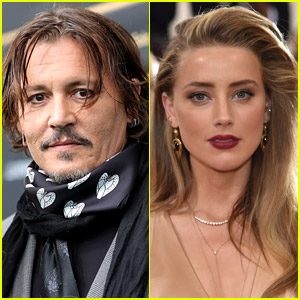 Johnny Depp‘s legal team stood before the UK Court of Appeal on Thursday (March 18) to argue why they believe he deserves a retrial in his Amber Heard trial.

Depp requested a retrial back in December for his 2020 libel claim against The Sun over an article calling him a “wife beater” amid his ex wife’s allegations against him, which a High Court judge found was “substantially true.”

His lawyers argued today that Amber has failed to pay charitable donations from her divorce settlement with him, which was supposed to total $7 million. They called this a “manipulative lie” that “tipped the scales,” according to Deadline.

About if the appeal will be granted, Lord Justice Underhill said, “We are not going to reach an immediate decision today but we will make it very shortly and it will be handed down in writing.”