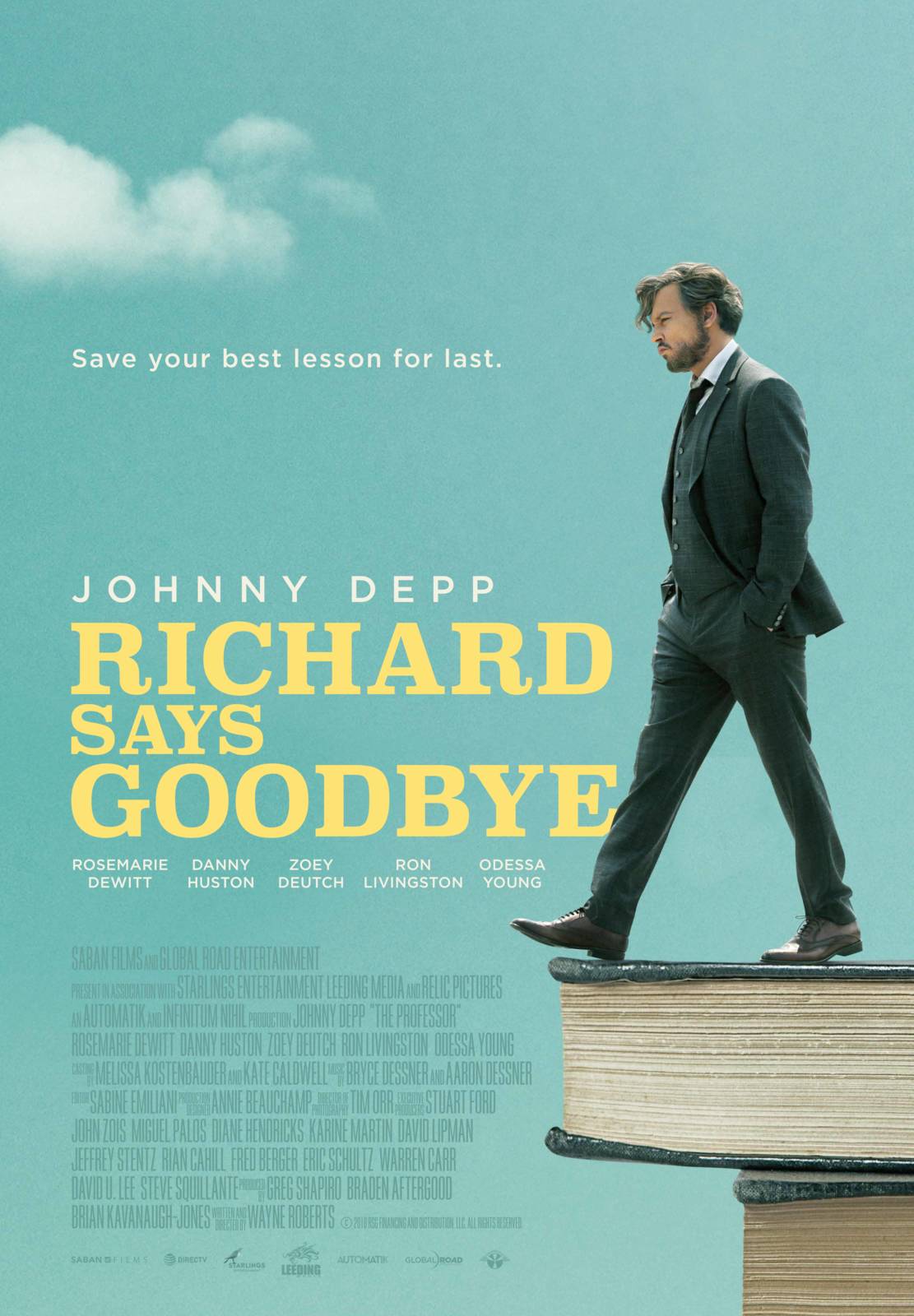 Synopsis
The Professor is an English movie fllowing the story of a world weary college professor who is given a life-changing diagnosis and decides to throw all pretense and conventions to the wind and live his life as boldly and freely as possible with a biting sense of humor, a reckless streak and a touch of madness.

Johnny’s Role
Role: Richard
A college professor who is given a life-changing diagnosis and therefore decideds to live his life as boldly and freely as possible.

Official Trailer
None yet!